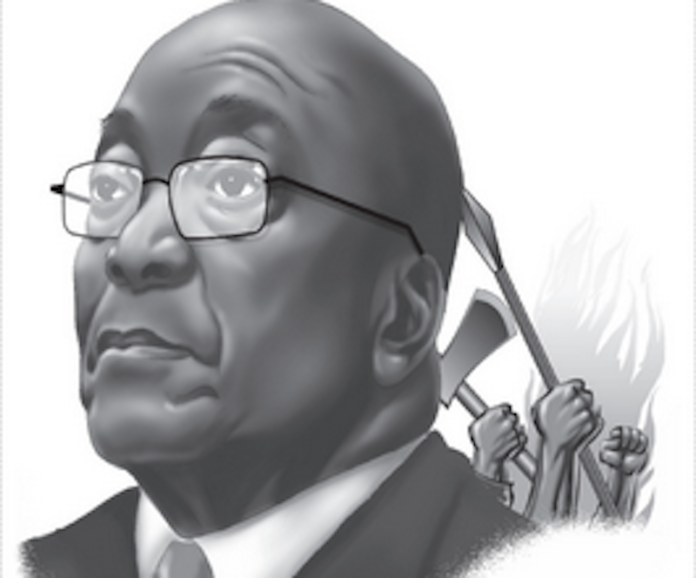 The times call for political pragmatism and economic realism

The dust is gradually settling after the recent violence and looting in many urban centres of South Africa, especially Durban and much of Kwazulu Natal. An estimated 150,000 jobs were lost in a spree of looting and vandalism that eviscerated businesses, and wrecked livelihoods. A body count of lives lost is still being tallied. As public tempers cool and the government tries to figure out what exactly went wrong, the undeniable casualty in South Africa’s latest whirlwind of anger and destruction is the country itself.

At the bottom of the violence and looting lie South Africa’s deep-seated inequality which remains one of the worst on the continent despite being an industrialised economy. The mass poverty, the homelessness, joblessness, and general lack of access to education and health would seem to have worsened in recent years. Under former President Jacob Zuma, a culture of corruption and cronyism ate deep into the government and eroded the gains of previous years towards the alleviation of crippling poverty and inequality. With unemployment in the region of 40% and still rising, South African society had for long been a seething time bomb of poverty induced convulsions that required only the slightest irritation to ignite into a huge fireball. Zuma’s corruption trial and conviction for contempt of court merely lit the fuse.

The expectation of ordinary South Africans and indeed the rest of the world was that the post-Apartheid government would right the wrongs of inequality, racial and class discrimination for which minority rule became untenable. Initially, the towering totemic presence of Nelson Mandela and the rigorous bureaucratic tidiness of Thabo Mbeki assured a minimally credible and progressive government. Targets in housing, education, healthcare, and infrastructure were being met methodically and progressively. A black empowerment legislation emplaced a new crop of black entrepreneurs including the current president, Cyril Ramaphosa, in positions of power and influence on the boards of major corporations in mining, power, finance, banking and transportation. There were credible grounds for optimism across the new rainbow nation.

However, the onset of the Zuma years witnessed an erosion of these gains. The internal coherence of the party began to yield to powerful forces of division between the personality cult of Zuma and nostalgic remnants of the old African National Congress (ANC). The clash of interests also happened to coincide with a clash of political values. At the end of his tenure, Zuma, whose corruption scandals had become public knowledge, schemed to be succeeded by his ex-spouse but failed. The emergence of Ramaphosa was bound to be greeted by pockets of disquiet from the conservative pro-Zuma faction of the party. This is the landscape that has recently been ignited by the Zuma riots. These riots only mark the first major test of South Africa’s social and economic stability since after the end of Apartheid.

Ramaphosa is an altruistic man with a reasonably patriotic credential and nationalist background. But South Africa is now in such a place where neither past patriotic commitment nor ceremonial affiliation to Mandela will calm the storm. The moment calls for political pragmatism and economic realism. The empowered black business leaders must step forward to create more jobs. Big business must now diversify from the old mining and extractive conglomerates. The ANC will need to reinvent itself to embrace South Africa’s diversity instead of remaining a decadent black barbers’ shop stuck in the mud of old animosities and ancient prejudices. The black South African underclass must be taught anew the value of purposeful enterprise and sweat in the workplace. The rainbow nation must now renew itself as an engine of growth and a driver of opportunities for the majority of angry and hungry South Africans.

January 7, 2022
Join Our Newsletter!
Sign up today for free and be the first to get notified on new tutorials and snippets.
Subscribe Now
Skip to toolbar