In December 2019, the severe acute respiratory syndrome coronavirus-2 (SARS-CoV-2) was reported for the first time in Wuhan, China. Soon after, SARS-CoV-2 infected hundreds of millions of people around the world and, to date, has claimed more than 4.69 million lives. This ongoing pandemic is commonly referred to as the coronavirus disease 2019 (COVID-19) pandemic.

Scientists sequenced SARS-CoV-2 and found a high degree of similarity between this virus and SARS-CoV. Both of these coronaviruses infect humans by binding to angiotensin-converting enzyme 2 (ACE2) receptors present on the cell surface.

Previous studies have described the molecular interactions between the receptor-binding domain (RBD) of SARS-CoV-2 and the ACE2 receptor of the host during the course of the infection. These studies helped design potential therapeutic strategies, such as blocking spike-ACE2 interaction to prevent SARS-CoV-2 infection. 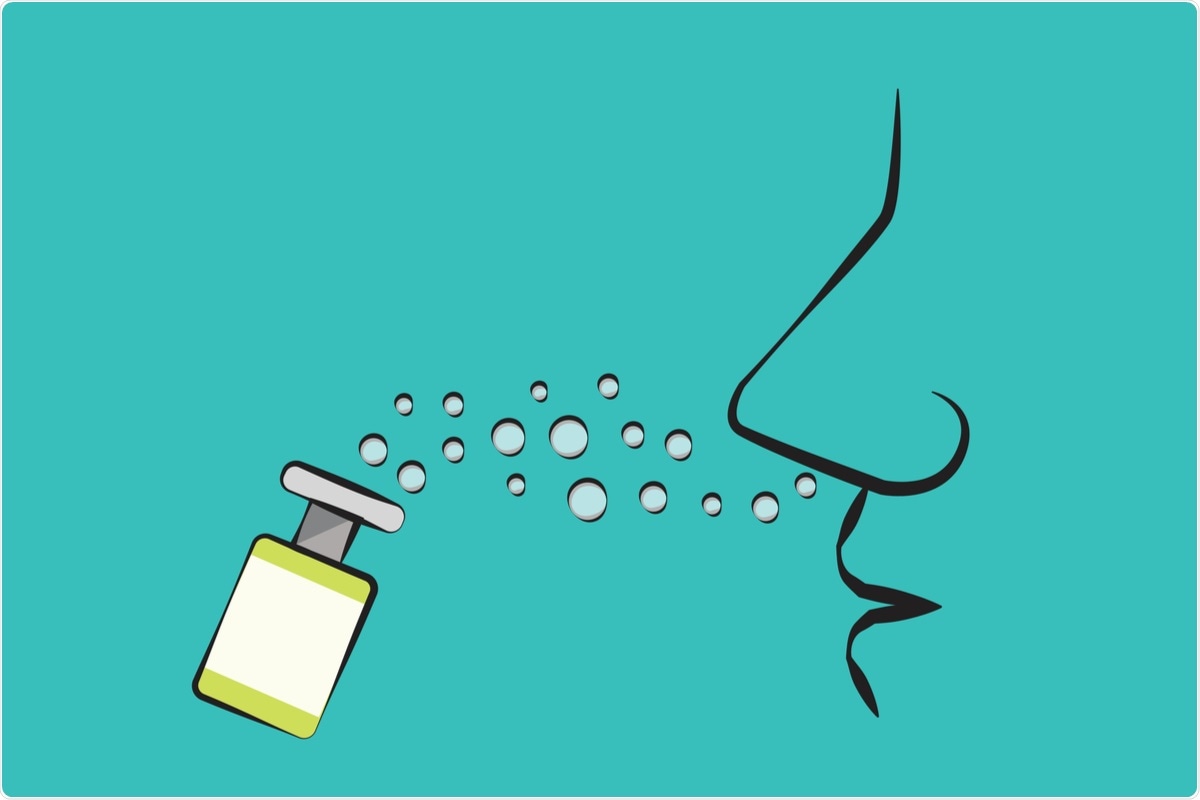 Scientists have identified several peptides and proteins with high binding affinity to have therapeutic potential in treating COVID-19. Further, they have also successfully engineered antibodies that can block the spike-ACE2 interaction.

Several of these antibodies have received Emergency Use Authorization (EUA) from the various regulatory bodies, such as the United States Food and Drug Administration (FDA) to be used independently or in a combination for the treatment of COVID-19.

Researchers have also recommended the use of recombinant ACE2 as a robust therapeutic option. This is because, as stated above, the entry point of the SARS-CoV-2 original strain, as well as its variants, is the ACE2 receptor of the host. Although several studies have indicated multiple entry receptors, ACE2 remains the most essential SARS-CoV-2 receptor in vivo.

In 2003, after the outbreak of SARS-CoV, scientists developed soluble recombinant human ACE2 (APN01) for the systemic treatment of acute respiratory distress syndrome (ARDS). This therapeutic intervention reduces the damage in the lungs caused by SARS-CoV by the catalytic activity of ACE2 in cleaving Ang II. Both Phase I and Phase II clinical trials revealed APN01 to be safe and strongly capable of reducing pathogenic Ang II levels.

Efficacy of APN01 against COVID-19

Scientists have since performed in vitro studies to analyze the SARS-CoV-2 neutralizing activity of APN01 in human organoids and cells. Studies on the interactions between the spike (S) proteins of SARS-CoV-2 variants of concern (VoC) and variants of interest (VoI).

To this end, these studies have revealed that APN01 offers a significantly higher affinity. Importantly, APN01 was found to neutralize all tested SARS-CoV-2 VoCs and VoIs.

Recently, APN01 has undergone a randomized Phase II clinical trial for the treatment of severe SARS-CoV-2 infection via intravenous administration. However, scientists have pointed out that one of the difficulties of tackling the current pandemic is the intravenous mode of therapeutic interventions. This is because it requires skilled healthcare professionals for the treatment, which can be difficult owing to a shortage of staff or facilities.

Researchers hypothesized that if APN01 could be directly introduced into the airways of an infected person, it could locally neutralize SARS-CoV-2. This would prevent the further spread of the virus to the lungs, which would then be protected from the viral damage caused by deregulated signaling in the renin-angiotensin (RAS) and Kinin pathways. This study is available in the bioRxiv* preprint server.

The authors of this study tested their theory in a SARS-CoV-2 mouse model. In this experiment, infected mice were subjected to clinical-grade APN01 treatment.

The mice that received the treatment showed lower weight loss and did not die from the infection. Hence, scientists reported strong protective activity in this experimental mode of treatment.

The primary strategy for this new route of drug delivery was the aerosol formulation of APN01. Researchers ensured that following aerosolization of APN01, the virus-binding activity, as well as enzymatic activity for cleavage of Ang II, was preserved.

The authors of this study were able to successfully develop a safe inhalable APN01. They conducted experiments to optimize effective dosage. For the toxicological evaluations, they conducted experiments on dogs by subjecting them to aerosol administration twice daily for two weeks at the maximum possible concentration. However, no significant toxicities were found.

Following these reports, a Phase I clinical trial in healthy volunteers will soon be initiated. Subsequently, the Phase II trial would commence, undertaking individuals with COVID-19. Scientists are optimistic that this new strategy could serve as a rapid actionable therapy to manage COVID-19 against the original strain, as well as VoCs and VoIs.

One of the limitations of this study is the use of a single species in toxicological experiments. Taken together, this research provides evidence of how an inhalable therapeutic could be effective against the current and future SARS-CoV-2 variants.

bioRxiv publishes preliminary scientific reports that are not peer-reviewed and, therefore, should not be regarded as conclusive, guide clinical practice/health-related behavior, or treated as established information.

Preparing for the 'endemic' stage of COVID-19: What it looks like | KRQE News 13

Eight Persistent COVID-19 Myths and Why People Believe Them

April 24, 2020
Join Our Newsletter!
Sign up today for free and be the first to get notified on new tutorials and snippets.
Subscribe Now
Skip to toolbar