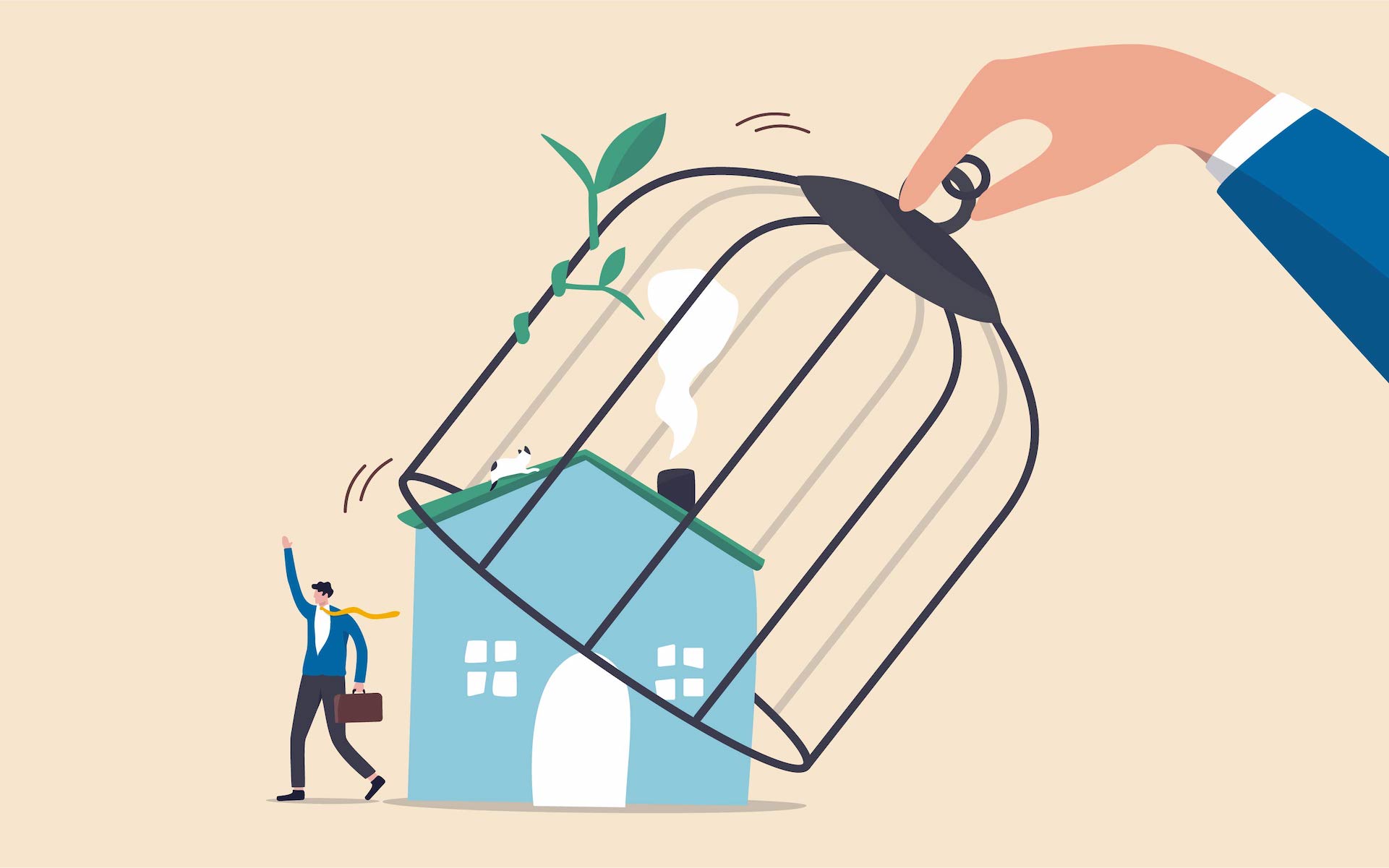 New projections by the Institute for Health Metrics and Evaluation (IHME) show some states could safely reopen as early as May 4. (AdobeStock)

When will your state reopen from its COVID-19 shutdown?

New projections from the University of Washington’s Institute for Health Metrics and Evaluation (IHME) indicate that it may be safe to start the reopening process as early as May 4 for some states, but as late as June 29 for others.

The latest projections are an outgrowth of IHME’s continued work to forecast the scope of the epidemic in every state and in several other countries. They come as the group’s work, which has been influential from the White House to statehouses, is attracting criticism from some disease experts.

“We are now entering the phase of the epidemic when government officials are considering when certain types of distancing policies may be eased,” IHME officials said in a news release on Friday, April 17. “With today’s release, we provide initial estimates that can serve as an input to such considerations in the US.”

In a media briefing Friday, IHME director Dr. Chris Murray cautioned that the potential “opening dates” represent a first take and are likely to change as more information comes in from individual states. Among the key variables are whether deaths are likely to drop sharply once they peak, or whether—as seems to be occurring in New York—they will plateau and decrease slowly.

Another main factor will be how soon states can quickly diagnose and isolate newly infected people and everyone they have come in contact with. States that bolster their health departments and expand testing capacity might be able to start opening up sooner, Murray said.

‘Opening’ isn’t a return to normalcy

The dates represent the modelers’ best estimate of when the daily new infection rate in each state will drop below one per 1 million people.

The reopening estimates assume that when social distancing policies will be eased, they happen in conjunction with public health containment strategies—including widespread testing, contact tracing, and isolation of new cases. They also assume that mass gatherings like concerts and professional sports will not be allowed through at least early summer.

The Associated Press contributed to this report.

Leafly Senior Editor Bruce Barcott oversees news, investigations, and feature projects. He is a Guggenheim Fellow and author of Weed the People: The Future of Legal Marijuana in America.

COVID news live: Uncertain whether Omicron will ‘knock UK off course’, says health sec – as expert warns cases are ‘very high for a...

Rams to require proof of COVID-19 vaccination for all home games...

April 20, 2020
Join Our Newsletter!
Sign up today for free and be the first to get notified on new tutorials and snippets.
Subscribe Now
Skip to toolbar